A DUI charge is a serious, life-changing event. So are serious accidents, reckless driving, and other traffic misdemeanors.  Every year the laws get tougher. Prosecutors in Gwinnett County and North Georgia are strictly enforcing DUI and other serious traffic laws and the mandatory punishments that follow a conviction or guilty plea. If you’ve failed field sobriety tests and are charged with DUI or other serious traffic infractions, get the professional advice you need from the DUI attorneys at Schiavone Law. 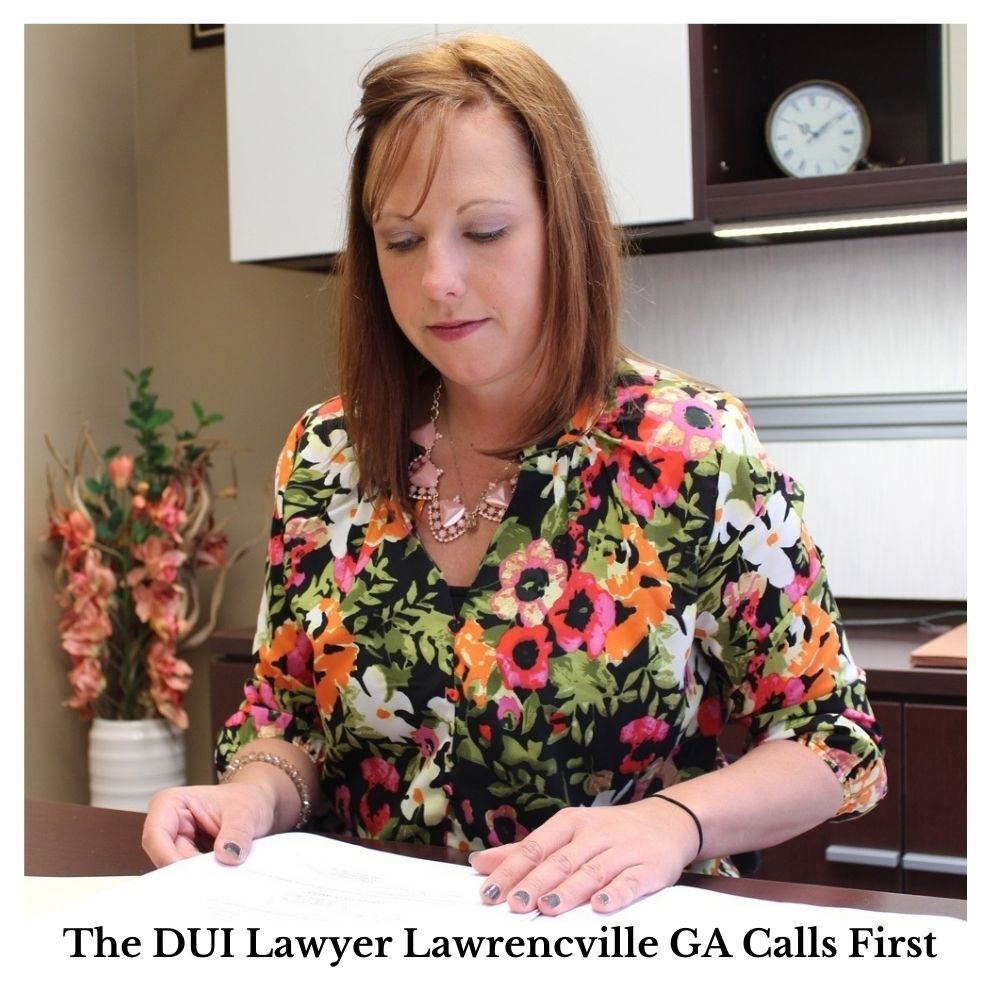 You must take the proper legal steps within 30 business days of your arrest for driving under the influence! Failure to do so can result in losing your driver’s license and driving privileges.

Widely regarded as one of the top DUI defense lawyers in Georgia, Ashley Schiavone completed courses with the National Highway Traffic and Safety Administration for DUI Detection and Standardized Field Sobriety Testing and Instruction, and she received certificates from the National College for DUI Defense for having completed courses related to mastering scientific evidence. She also completed the Bill Daniel Trial Advocacy Program with the Georgia Association of Criminal Defense Lawyers.

In 2018, Ashley Schiavone was once again been selected as one of Georgia’s Rising Stars in the area of DUI by the Super Lawyers organization. This is an annual selection for the best DUI lawyer and Ms. Schiavone’s second honor. It is highly competitive: only 2.5% of the nominated candidates are actually selected for the Rising Star Lawyer designation, which honors lawyers under 40 or who have worked in law for less than 10 years.

DUI Will Affect Your Life

Being arrested for DUI is a serious offense in the state of Georgia. If you are facing a DUI, make sure to contact defense attorney Ashley Schiavone and the Schiavone Law firm immediately so we can attempt to mitigate your hardships and help you navigate this often difficult and confusing road. Don’t risk license suspension or worse. Get the help and advice you need. Our Gwinnett County DUI defense attorneys are ready to work for you.

DUI charges can be devastating. A DUI conviction is life-changing and could permanently stain your record,or cost you your job.  Don’t lose your license by exceeding the 30-day rule, and don’t gamble with your future. Let us help you navigate the legal process of being charged with a DUI. You can count on the Schiavone Law DUI lawyers to help you keep your license and avoid jail time.

Your Defense Attorney for Traffic Violations and DUI

You didn’t mean to speed on the way to work, but you were late. Now you have a speeding ticket to deal with and you don’t think you deserved it. The Schiavone Law firm can work with you to see if you can get your ticket reduced.

Get your way of transportation back: Call the Lawrenceville GA DUI Lawyers at Schiavone Law for a free consultation today.  We're just minutes away from the Gwinnett County Courthouse. We’ve successfully defended many DUI cases in Lawrenceville, Gwinnett and metro Atlanta.